When it comes to backpacking gear, and most things in life, I don’t believe in an all-around “best” anything. There are very few things that are the best at everything. There’s typically a compromise somewhere, and this holds true for the majority of backpacking equipment as well.

An ultralight tent isn’t going to be the best in a snowstorm. A pair of Vasque Snowblime Ultradry shoes are going to be absolutely miserable in the summer. Cotton kills, unless you’re in a hot desert, then cotton saves. The fact is, different gear performs “best” in different conditions, seasons, geographies, and climates. That’s just reality.

However, there is one piece of backpacking gear that I am unequivocal about. It is the best. Period. 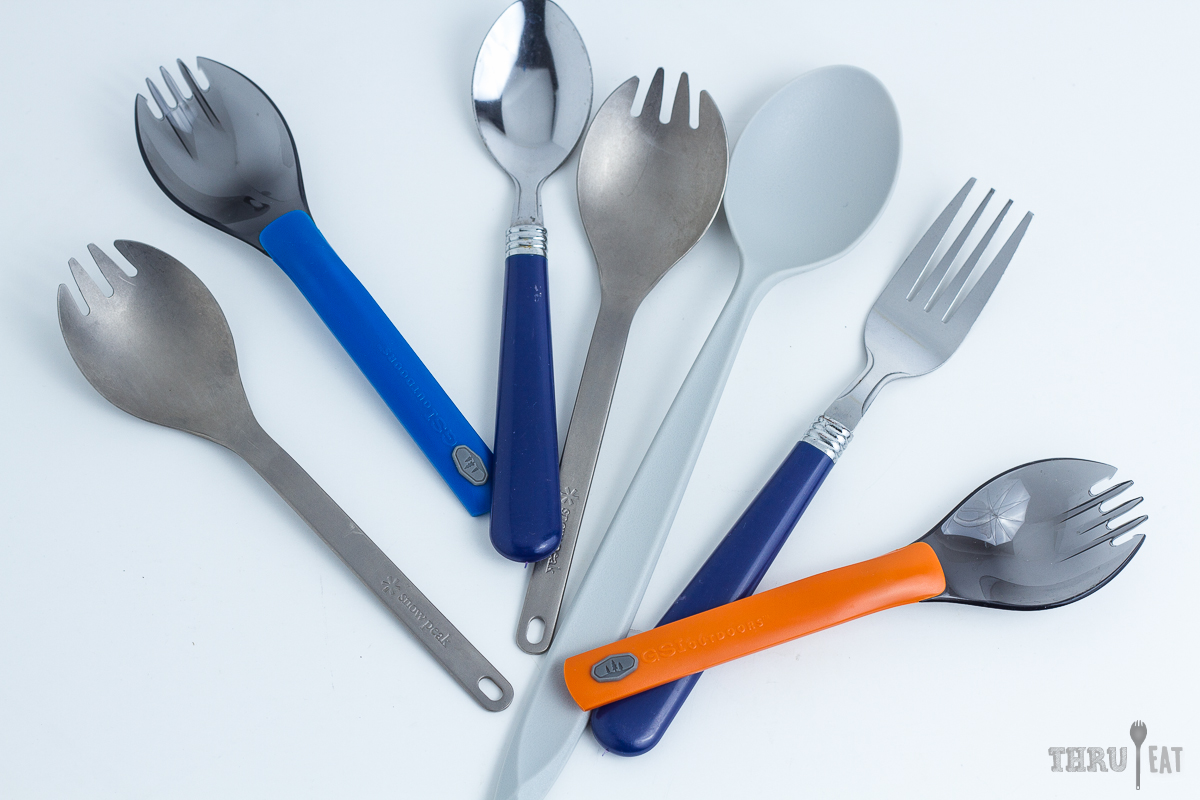 Get yourself a Snow Peak titanium spork. 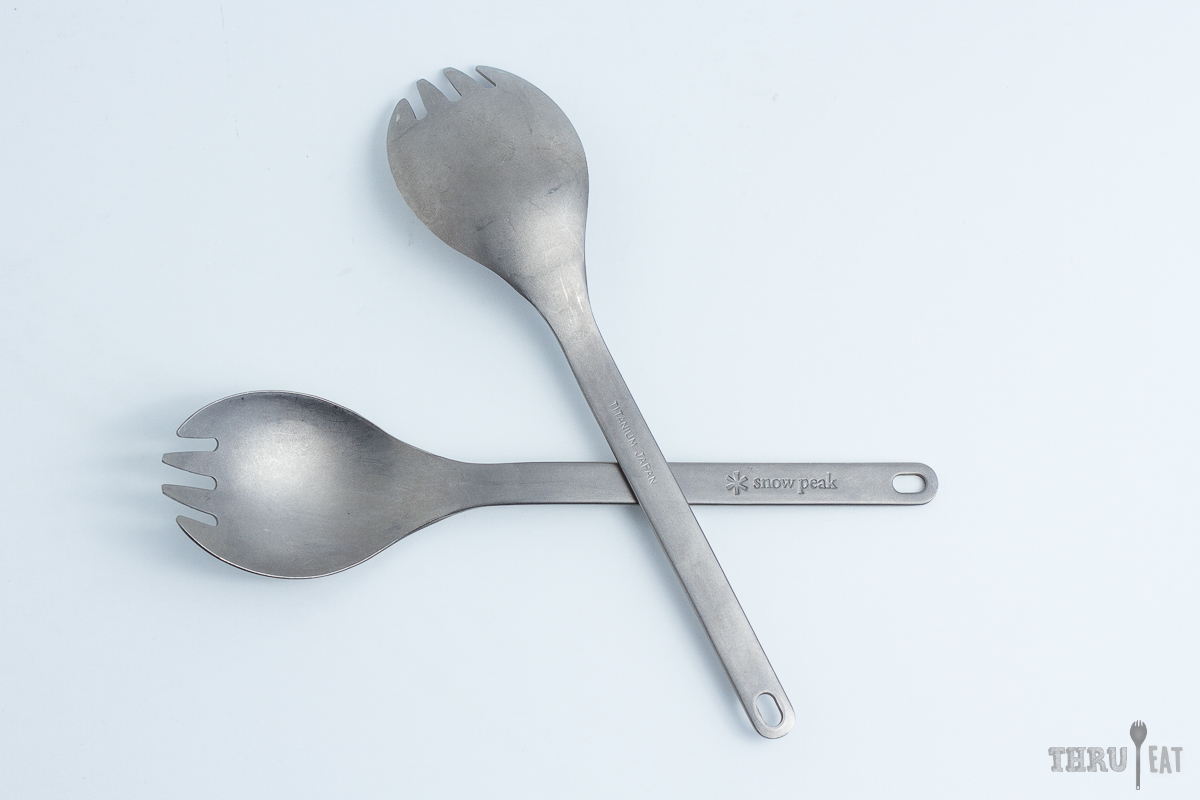 While sporks might fall under the “not good at everything” category it has enough function of both a spoon and fork that it’s worth having. Or at least more worthwhile than carrying both a spoon and a fork.

Most of the backpacking recipes found on this site, and backpacking foods in general, involve things that are already broken into pretty small pieces so a spork readily gets the job done. However, if you use any pots or pans that have a non-stick coating then consider getting a titanium spoon instead. It’ll minimize the amount of scratching that can occur from the tines.

If you do a lot of freezer bag cooking or have a tall narrow pot, a long handle titanium spork or spoon might be a better option. But personally, I find regular length sporks much easier to pack away and having to hold it by the very end isn’t that big of a deal. It’s certainly lighter and less bulk.

There are also utensils like the Light My Fire spork, which is a spoon on one end and a fork/knife combo on the other. I’ve used that exactly once and promptly returned it. I just had no use for a fork; and, flipping the spork around to use the other end means you’re touching the now food covered end with your probably-not-so-clean hands. Not nearly as practical in use as it may appear.

In the grand scheme of backpacking gear costs, a titanium eating utensil is incredibly affordable and will easily outlive you. Just get it and be done with it, I promise you it’s the one thing you’ll never feel the need to upgrade. They’re usually less than $10 and while it’s expensive for a utensil, just spend the money or save up for it. But whatever you do, don’t waste your time and money on other utensils. I’m either taking mine to my grave or leaving it in my will for generations to come.